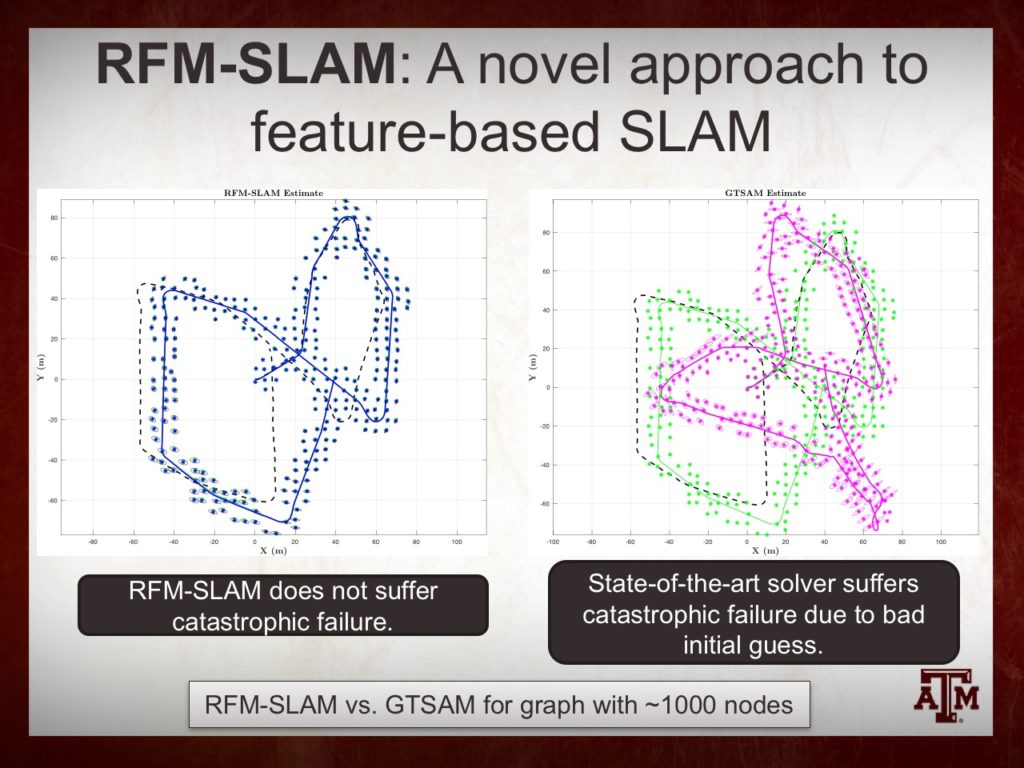 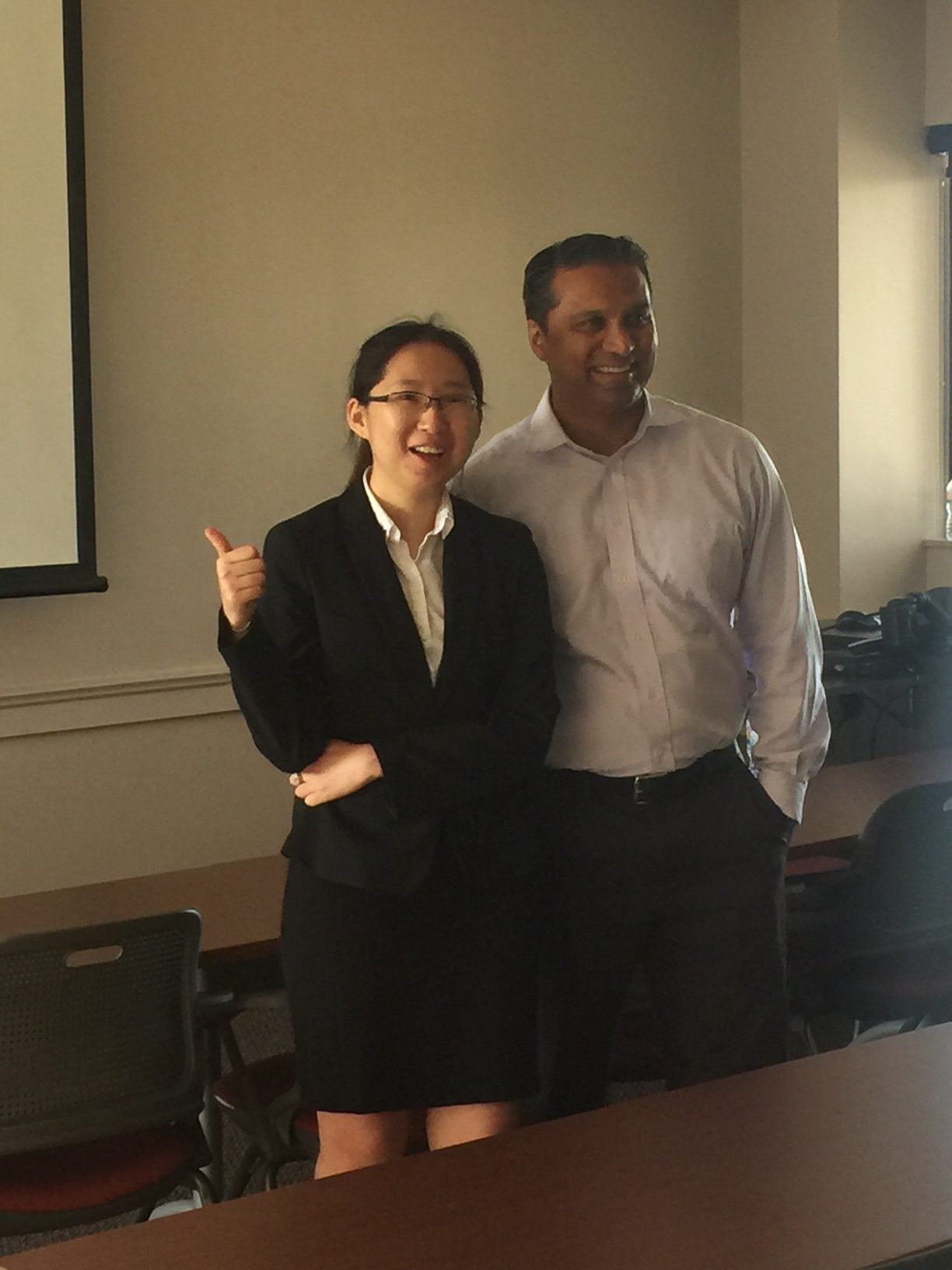 Our heartiest congratulations to Dr. Yu on successfully defending! Dr. Yu’s research focused on model order reduction techniques for large scale systems, you may find her publications here. Dr. Yu will continue her research at the EDP Lab.